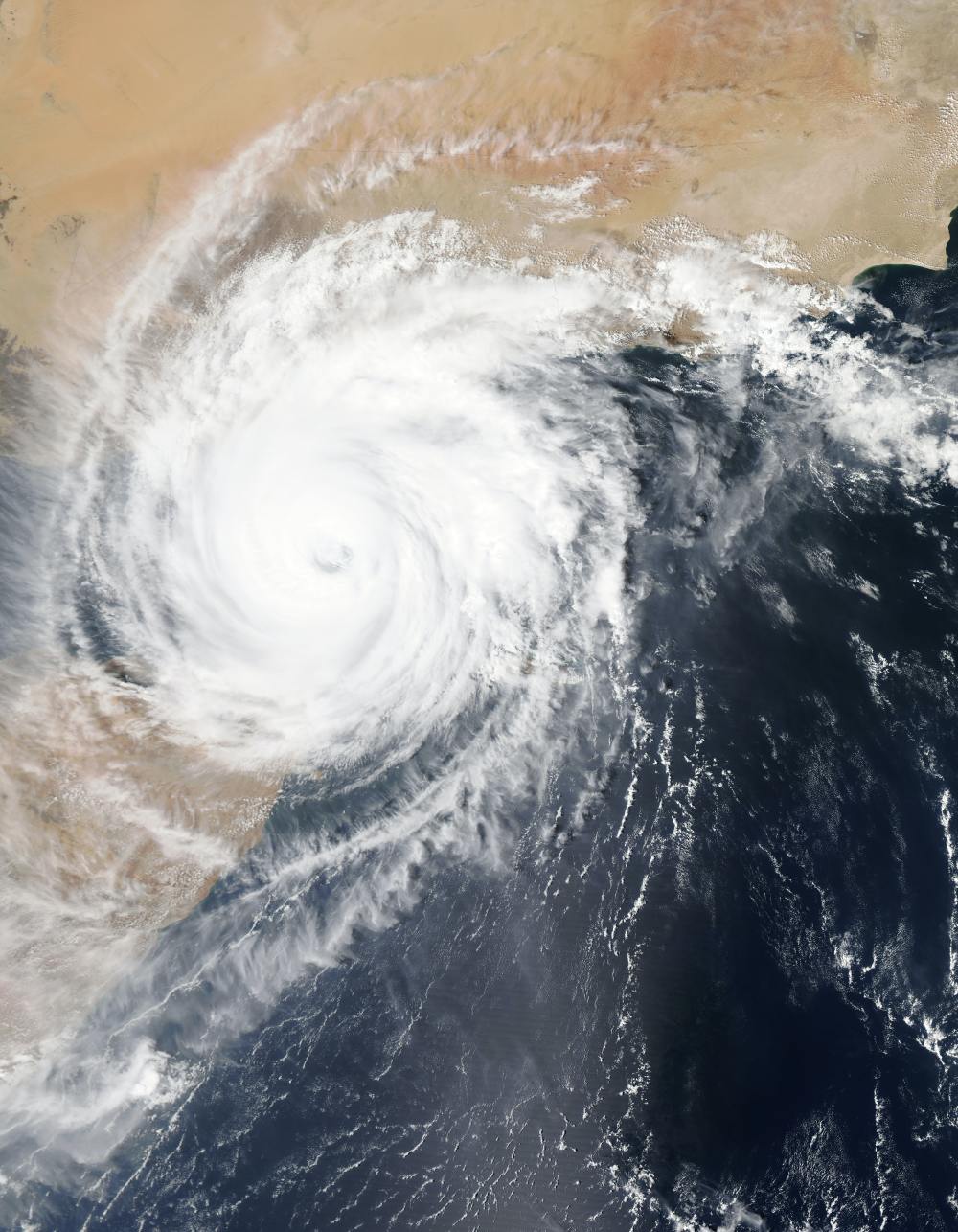 A while back, I wrote an article called Failure For Business Plan, about how many late stage 'failures' were actually just financial decisions. Unfortunately many of those decisions will have been wrong, because the opportunity assessments that supported them were wrong. We know that because some of the opportunity assessments that lead to phase III and launch decisions are also wrong, just more visible.

A major opportunity for companies is in opportunity assessment - to deliver competitive advantage by seeing the future differently. Certainly there’s room for seeing the future the same way as others (it’s a healthy sense check to understand where they might be stuck), but any creation of opportunity from that vision will still require creativity.

While we all laugh at Decca saying 'no' to The Beatles, or to Steve Ballmer's famous dissing of the iPhone, they were not wrong at the time - there was a lot of work left to do by the band or by Apple. But the work that was left to do was part of the opportunity. In pharma, there is no accurate forecast in pre-launch - they're all wrong, and wrong in both directions equally. Even McKinsey will admit that. Yet, those forecasts are relied upon to make decisions. So, the question is: if they're not accurate, are they useful?

False negative forecasts of opportunity will kill early-stage assets. Unfortunately they tend not to ever be counted as such - who would ever know? They’re shelved along with the asset.

False positive forecasts will kill late stage assets by letting them launch and fail on market. So, the number isn't the point. The point is to understand the work that is to be done... If the commercial evaluation was to reveal how to make something successful, and to shape the product, it becomes a useful input, not just an enabling number.

Asymmetric Learning means looking in places that others are not looking, or looking at the same places differently - to take ‘assumptions’ as just that, and to unpack what is assumed and what is known. Applying the same methodologies as others do to the same evaluation will lead to the same wrong answers. The sources of error in the forecasts are well known: asking the wrong people the right questions, asking the right people the wrong questions; being unable to successfully translate a TPP to an actual product description, or assuming that, even if you did, the people you’re talking to can imagine themselves five years in the future making decisions in the presence of alternatives and competitors, and price decisions and more.

While there might be comfort in being wrong with the crowd, rather than right and isolated, that is not what companies should be incentivising. Applying imagination to commercial evaluation is key. How would your company feel, today, if your analysts were the only people who could see opportunity in a blue ocean? How much validation would you require? Critical to the Viagra case study wasn’t seeing the side effect, it was in learning quickly that it could be something valuable (in a space that had no precedent).

The key to forecasting opportunity is not in knowing that there’s a trend away from ‘guitar bands’, but in providing a series of ‘ifs’: if they can write their own songs, if those songs are good enough, if they can work hard and do promo, if they stay together… This is also true of pharma. But the ‘ifs’ should come from the opportunity assessors, not be handed down from the product developers who’d prefer to keep things simple.

As we have seen so often, the ‘medical unmet need’ that kicks off a Development exercise might turn out to be already met when the product gets there - even when a cure is launched, which might seem like the best possible connection of solution and unmet need, you might find that non-obvious competition exists (under-diagnosis, lack of interest in treatment, too high a price, etc.).

Key here is to bake in the ‘if’ to the exploratory phase, to inform Development plans. Some of Development has to be to find out, not just to press the ‘ahead’ button.

If, instead of saying ‘yes’ or ‘no’ to The Beatles, those companies had had the opportunity to engage in exploratory options and questions, before they made a decision, things might have been different. In pharma, that option exists (the band is already optioned), but only if those who understand the market are able to describe and design the opportunity, not just estimate the opportunity pre-described by the Clinical team.

The opportunity in forecasting opportunity is to involve forecasters in design, not just prediction, to understand the variables and the invariables, and to be part of the conversation about the product in development. The part of the opportunity that sees the work that can be done is a fundamental asymmetry for companies to embrace.