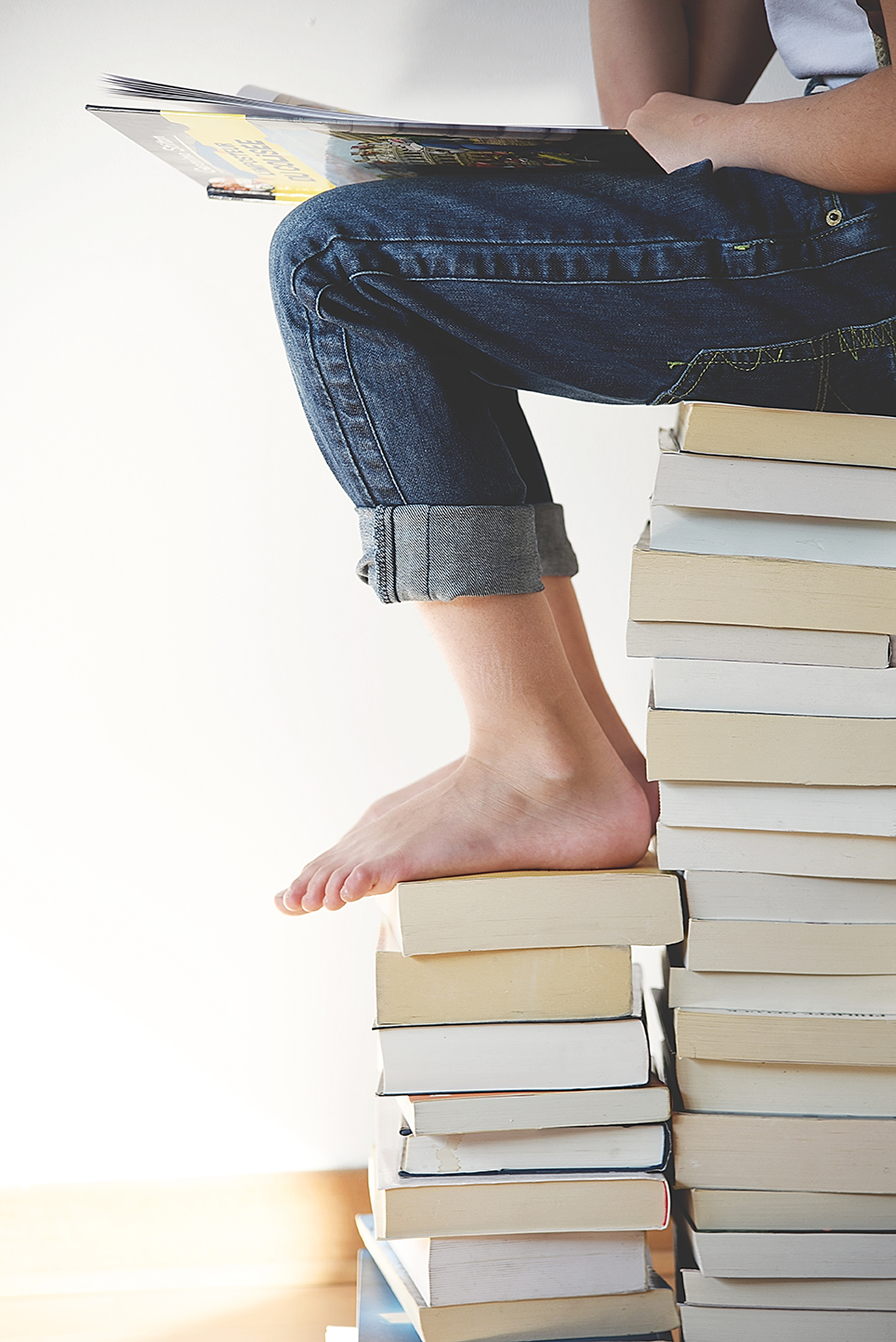 In the 21st century, drug R&D has lost the invention mojo. Drug development is now a creative process without the creativity. It is not just about “being in it to win it”…

The beating heart of contemporary drug R&D has largely become a cumbersome and ever more costly exercise of process and people management. Some parts of the industry believe the productivity balance and chances of finding innovation can be improved by simply increasing the number of candidates entering development. This is not a problem that can be addressed by sheer numbers alone. The consequences are appalling for a start: Over $3 Billion in average capitalisation costs per drug, even greater numbers of clinical and commercial failures, decimated R&D budgets…

Some are beginning to realise the answer lies in being more innovative. This is a good thing. The challenge faced by the many is that few know what real drug innovation looks like and how to deliver it.

One idea is to actively bring invention and inventors back into the heart of the R&D process. Without them, there is no ability to see the significance of, and potential represented by, serendipity. After all, serendipity, not blind luck, has added significant value to the advancement of science and often has played a part in important intellectual leaps of understanding.

“Radical breakthroughs in invention only come from a mixture of obsession, ingenuity, open mindedness, insight, foresight and intuition and luck.”

Radical breakthroughs in invention only come from a mixture of obsession, ingenuity, open mindedness, insight, foresight and intuition and luck. Good luck has played a part in the success of a huge number of products: champagne, non-stick coatings, the microwave, Coca Cola, the pacemaker and plastics to name a few. Drug development has had its fair share in case you were wondering. How about the origins of Viagra? Or LSD? Ritalin? Penicillin even? All complete accidents. But accidents that led to discoveries because an inventor was in a position to realise the potential opportunity represented by some chance event.

The scientific and medical frontier is a large and hazardous place where few pioneers truly venture into unknown and virgin territory. Here, it is important to be brave. Here most importantly, you must be smart. If you dare to travel there, take some advice and bring some inventors with you.

Gilead topped the Pharmaceutical Innovation Index for the first time in 2019, what will the rankings be in 2020? 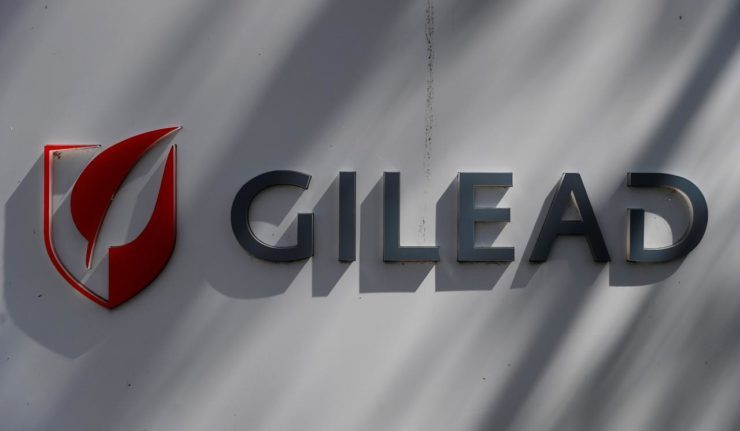 The ninth annual Pharmaceutical Innovation Index, released by IDEA Pharma in 2019, saw Gilead top the industry for the first time. 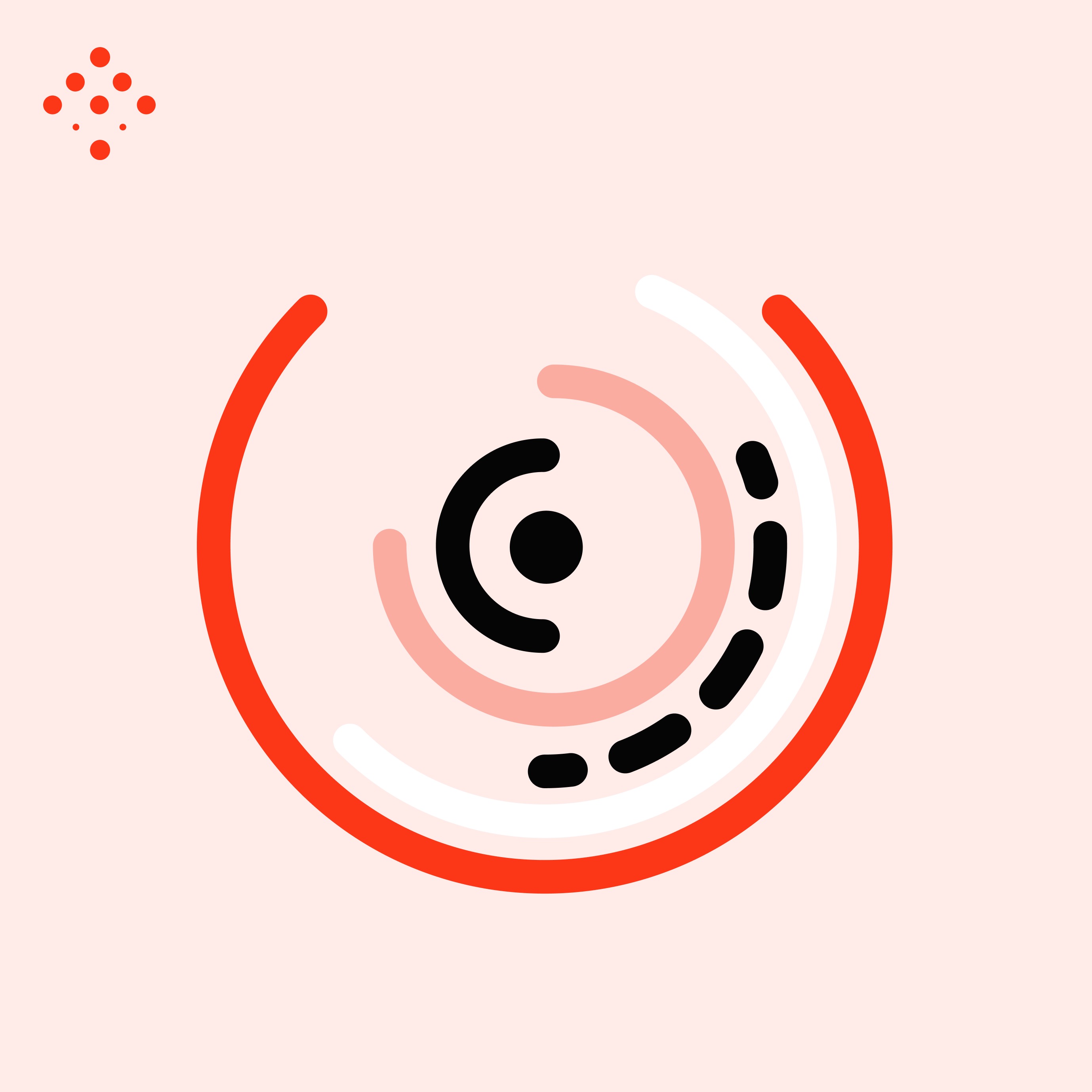 IDEA Podcast with Mike Rea IDEA Collider
Listen now
By using our website you agree to our use of cookies.
I consent