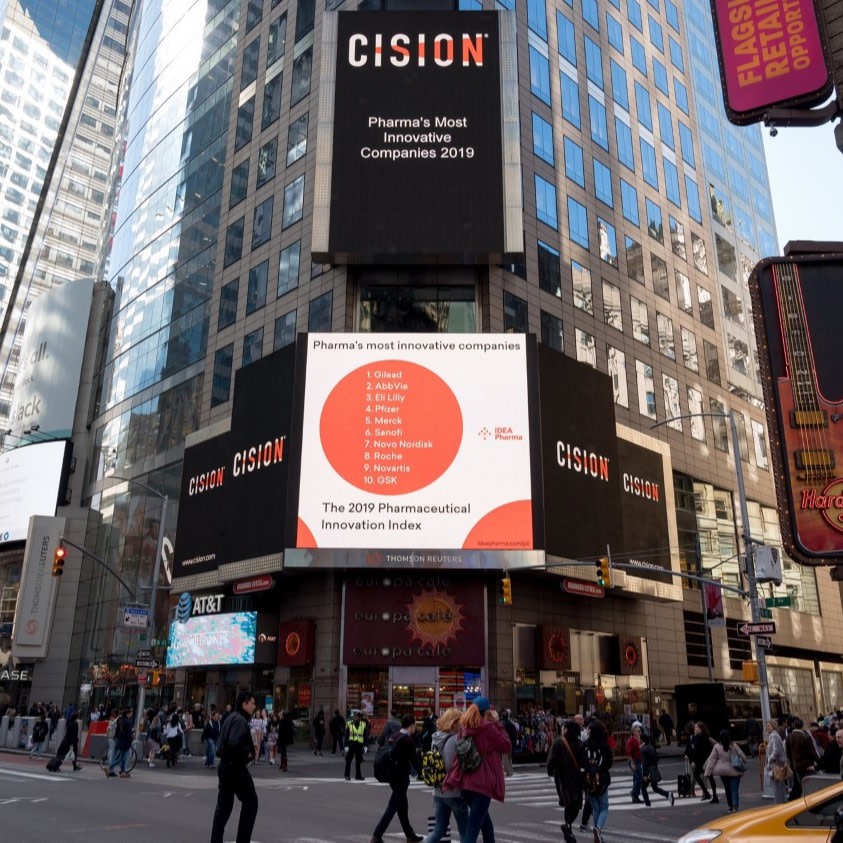 If you’ve ever seen Gordon Ramsay in Kitchen Nightmares, you may have a sense of the inner emotions I feel every time I see yet another template-derived monstrosity of a positioning ‘statement’. I am expected to remain calmer than he does (pharma’s most provocative books are still not ready for Bourdain’s Kitchen Confidential), but if you were able to recognise my eye twitch, you’d know the level of profanity I am suppressing.

Ries and Trout have a lot to answer for in the pharma space, but let’s all agree that, even if you go with the boring and old idea of positioning, it is the ‘place that you want to occupy in the minds of your customers’… (If you want to buy the beer, I’ll tell you why it is boring and old…)

So, if we start with the bias that this is what most marketers have learned, let’s examine their overused sentence: the place… that you want to occupy… in the minds… of your customers…

Now, consider the way that it is often done… (And I wish I was caricaturing for effect.)

Hmm. Place? Nope - you have a long, rambling sentence… (Do you honestly remember more than 5 words from it?) A space you want to occupy? Nope - you have a space you currently occupy with your most conservative (at-launch-only) data. In the minds? Nope - you have a rational iteration of how they’d articulate what you managed to project in terms of data, if you carry on your current default path. Of your customers? Nope - you may have a representative sample, but it’s unlikely: for reasons of budget, it probably excluded payors, patients, and a bunch of other groups.

If you’re extremely lucky, you may have an elegant statement of where your future drug fits in the current treatment landscape, with some fluff words wordsmithed around it. You have a passive positioning - almost literally what your positioning would be if, at launch, you just showed your data to some customers. And, by the way, no surprise in that: it is exactly what you just did, but in microcosm. Boxy, but safe. It probably sounds nice. The only place template should come before thought is in a dictionary. (I am sorry - that is cheap.)

Let’s agree. Positioning should be active, not passive. If you can get it by asking your current customers how they’d position your drug, based on its projected data, well, guess what…? By design, it is not a positioning. Positioning needs to be active - it needs to move beyond that default into a more attractive space. It needs to establish a gap between where someone would land if they just see your data and where you want them to be… Where’s the strategy, the ideation, the competitive advantage, the differentiation?

If you have seen Mr Ramsay’s programme, you will probably have been stunned by the roach-infested walk-in refrigerators, the complete absence of understanding of the local market, the 6-day old seafood, the way that people thought they could get away with serving horrible, tasteless fare to nice people. How did they ever let it get so bad? Well, if you have had that revulsion, you know where I stand with McK-style positioning - how do they continue to peddle this **** to people, and charge money for it? While it may offend my taste, it is its utter disregard for logic that is offensive. There’s a reason these charlatans prefer statements - it is because (as well as being easy to crank out) they cover so many bases, they can’t possibly be wrong: like forecasters whose ’25% chance of winning’ means they can never be wrong, the positioning statements flap in the wind, and allow every agency to make up their own minds about what the key messages and strategic imperatives are...

At its best, positioning changes trajectories, changes clinical plans, changes regulatory strategies, makes sure meaningful medicines make it to patients… At its worst, it does no more than simply showing your data to your audiences would. And there is a lot of worst, stinking up the place. 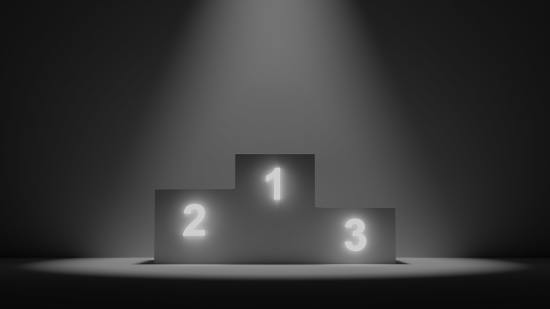 Positioning can seem subjective, to the uninformed. But it is not. A good positioning carries out work for its product – objective, measurable work.