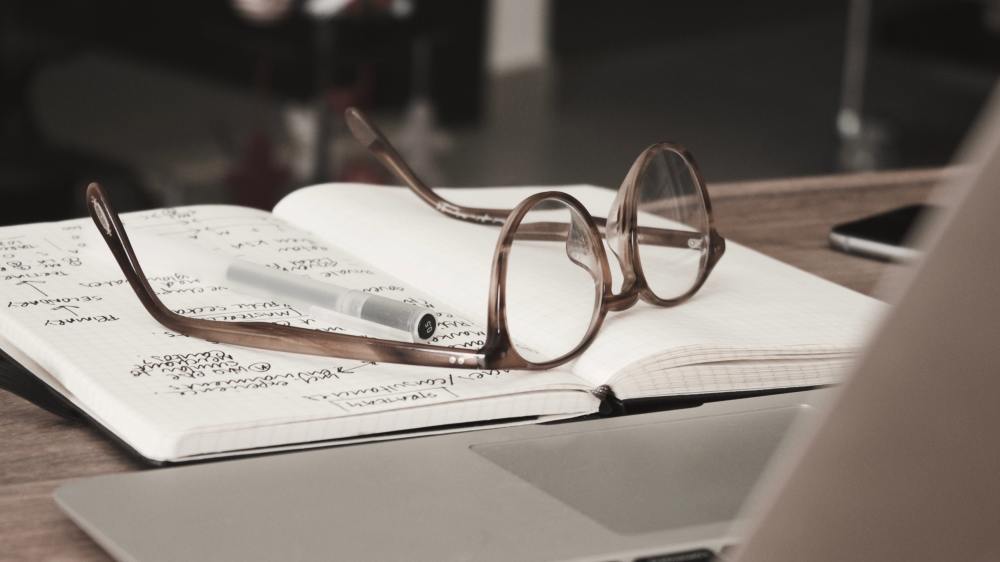 Judging by the responses to the article Estimated Research and Development Investment Needed to Bring a New Medicine to Market, 2009-2018 (1) in the ‘Twittersphere’, opinion on this topic remains – unsurprisingly – highly divided.

The estimated average R&D costs reported in the article can be used to justify – or repudiate – the price of branded medicines, with internet commentary predictably running along ‘party lines’. It would be foolish of me (or indeed anyone) to attempt to answer the question posed in the title of this article in a few-paragraphs, so I will not attempt to.

This paper reminds us of some of the problems with trying to estimate how much it costs to get a new drug beyond approval, why an average cost is not a great metric, and why extrapolating to a drug price is highly problematic.

In attempting to shed light on this often debated and highly controversial topic, Oliver Wouters et al calculated the median and mean capitalised R&D investment to bring a new drug to market, by estimating direct and indirect costs within a drug company, looking at successful regulatory submissions, and attempting to account for ‘failed’ projects.

They are not alone in this endeavor: previous attempts at calculating R&D spend per asset approved have produced a wide range of figures from US$300 million to 2 billion (a good synopsis of these data can be found in the introduction to their article).

The first point to make about these estimates is that they are very much just that: the authors have added and multiplied ‘best-guess’ numbers to get to their figures. Wouters et al used a three-step model to calculate the figures, each of which makes a series of assumptions:

Overall these figures may deliver a very ‘roughly right’ view of the average R&D spend, based on a series of assumptions, that can of course be challenged. They did conduct sensitivity analyses (altered the variables to consider their impact on spend), recognising that their individual numbers were unlikely to be ‘accurate’ (of especial concern is the lack of comparability between the base information from different drug companies, although this is not the fault of the authors!). The most telling of these sensitivity analyses is the adjustment for potentially missing pre-clinical development costs for all of the 63 products included: the median spend increased to US$1628.4 million while the estimated mean increased to US$2214.7 million.

And therein lies one of the biggest issues with these analyses: it is unlikely they have considered the overall R&D spend, with equally difficult decisions about how to allocate such costs to an individual asset. Further, whilst excluding costs beyond registration may appear ‘logical’ to estimate the cost of development, the authors provided no insights into Phase IV activity, post-marketing commitments, or of course the costs of the commercialisation of the products. It can be argued that the exclusion of the lattermost component retains purity of the R&D spend, but it ignores the role that the commercial operation plays in determining the path-to-market strategy for an asset, and ultimately the importance of the ‘sales’ organisation in driving return on investment for the asset.

One important observation – backed by other analyses of this nature – is that the estimate of R&D spend per asset to market varied significantly between the assets, and the companies involved. Such variations are to be expected between therapeutic areas (this observation has been made repeatedly, largely reflecting different attritions rates in different therapeutic areas), but these figures are a salutary reminder that individual company success rates also differ significantly: an observation that is critical when overall spend is divided by the number of assets that make it to market. Whilst ‘bad luck’ accounts for some of this variation, as AstraZeneca famously reported (2) bad decision making is also an important factor, and one that can be influenced (unlike the play of serendipity) through a more systematic approach to considering multiple path-to-market options and evaluating them against each other.

The biggest concern with the analysis by Wouters et al – along with many others of its type – is not however the accuracy of the numbers they generate: it is what it tells us about how much a drug should cost when it gets to market. Understanding the cost of delivering pharma products to market (and keeping them) is a worthwhile pursuit, especially if we are to understand how it can be performed more rapidly and cheaply. Given however that most products that make it to market do not deliver a return on their investment, there is an automatic disconnect between spend and commercial outcome. Further, the dollar value of a product to a healthcare system and the patients within it is not just a factor of how much it cost to develop: it is about the overall value – human and dollar-wise – that the drug delivers. It has become increasingly obvious that the pharma industry needs to further develop innovative approaches to optimising its R&D spend, as well as how, and how much, they charge for their products. But directly connecting the two will remain an area fraught with difficulty. 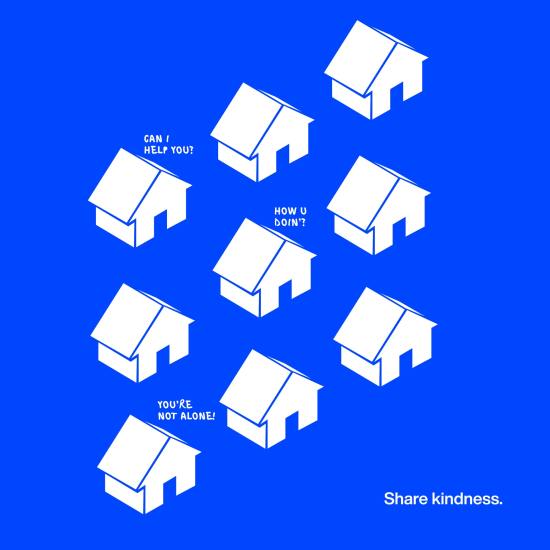 Alongside its direct harmful effects on health, the COVID-19 outbreak has large negative economic repercussions (Baldwin and Weder di Mauro 2020). Science, technology and innovation policy has a key role in understanding the crisis & finding a way out.