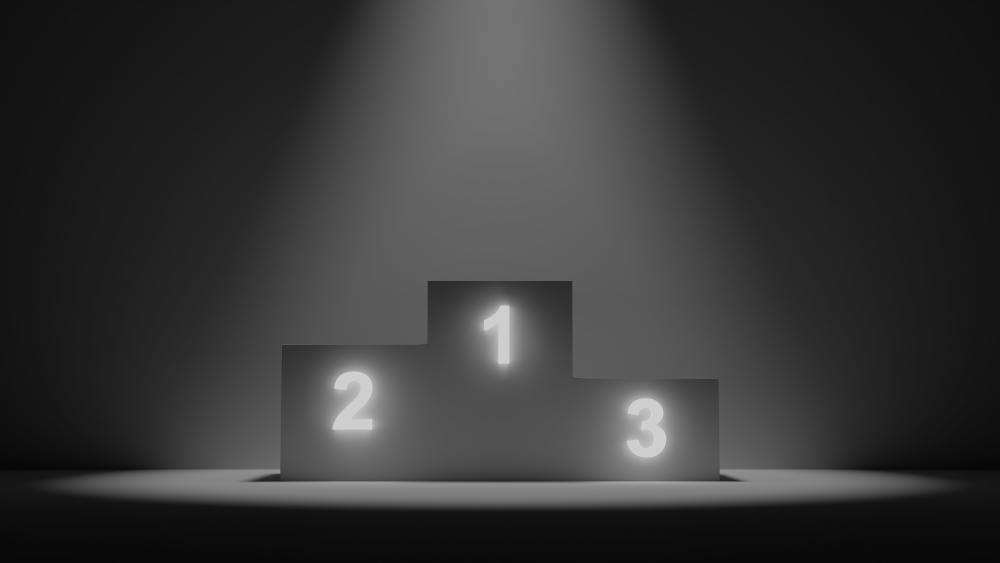 IDEA Pharma’s annual Pharmaceutical Invention and Innovation Index has become the industry standard in ranking the industry’s top 30 companies for their ability to develop meaningful novel treatments, as well as launch them successfully.

The Pharmaceutical Innovation Index seeks to answer the provocative question, ‘If two pharma companies were given the same molecule in early phase, which of the two would be better in developing and launching it?”. This eleventh annual index provides a systematic and objective assessment of how well the top 30 companies perform in bringing new medicines to market and commercialising them successfully, utilising a range of clinical, regulatory, and commercial metrics, from the corporate level down to individual product decisions and outcomes. ​

​Released for the first time in 2019, and now in its 3rd year, the Pharmaceutical Invention Index examines pipeline invention and novelty by taking a focused look at the breadth and depth of novel agents currently being developed within Top 30 Pharma pipelines. The Invention Index provides a more forward-looking view of who is developing medicines that matter, embracing science and innovations in R&D.​

Here we’ll cover the companies which experienced the biggest upwards and downwards shift in their ranking this year.

AbbVie dropped 13 positions in the innovation index and 9 positions in the invention index, driven partially as its performance on our financial metrics declined significantly from last year. AbbVie’s R&D spend as a proportion of revenue has had a steep decrease from 19.3% in 2019 to only 9.8% in 2020. Additionally, its net income as a proportion of revenue has also seen a drop from 25.3% in 2019 to 17.2% in 2020.

On our regulatory measure, AbbVie didn’t score any novel drug approvals last year, while Venclexta endangered its AML approval by failing its confirmatory trial-placing its 2018 approval in jeopardy.

On the flip side, AbbVie continues to score well on their “Freshness Index” score, which measures the proportion of total revenue that is attributed to sales from new drugs approved during the last 3, and 5 years. This year’s numbers for AbbVie were 7.7% and 17.2% for their 3 and 5-year “Freshness Index”, respectively.

With an equivalent proportion of factors pulling down AbbVie’s score, while others driving it up, AbbVie lands right in the middle of both the Invention and Innovation Indices in 2021.

Additionally, Pfizer has been transitioning through a major organizational change which its CEO Albert Bourla announced has just completed successfully last November. The change will enable Pfizer to focus its resources and strategy on its Innovative portfolio, as the company spins off its Upjohn Business (LOE portfolio) and combined it with Mylan to form a new company called Viatris.

Now, with an increased proportion of pipeline assets vs. marketed brands (as a result of the decrease in the total number of marketed products), an increased percentage of R&D spend as a proportion of total revenue, and a large number of regulatory designations, Pfizer’s Invention score climbed up significantly, landing 3rd on the Invention index in 2021.

Merck dropped 6 positions in the innovation index and 2 positions in the invention index, driven partially by declined performance in our financial metric and also a lack of novel drug approvals in 2020. Net income as a proportion of revenue dropped from 21.0% in 2019 to 14.7% in 2020 while R&D as a proportion of revenue remained consistent at 21%.

Merck did not score strongly on the “Freshness index”, which measures the proportion of total revenue that is attributed to sales from new drugs approved during the last 3, and 5 years. This year’s numbers for Merck were 0% and 1.5% respectively, mainly driven by the dominance of Keytruda in Merck’s portfolio.

Over a 5 year period, Merck has been increasing their R&D as a proportion of revenue from 17% in 2015 to 21% in 2020, demonstrating Merck’s strategic efforts to diversify, utilizing revenue from Keytruda’s big wins. Merck has significant potential to climb the innovation and invention tables in the coming years.

Performance in the innovation index was driven by 1 significant novel approval in bladder cancer with PADCEV, significant headlines and their improved financial performance. Net income as a proportion of revenue was 28.2%, representing the first positive year in 5 years for the company. In addition, the company scored strongly on the “Freshness index”, which measures the proportion of total revenue that is attributed to sales from new drugs approved during the last 3, and 5 years. This year Seagen scored 15.7% on both measures demonstrating the dominance of approvals in the 3 years on the company’s financial performance.

With multiple Phase 3 trials in the pipeline with ADCETRIS, PADCEV and TUKYSA, it could be an exciting few years for Seagen to solidify its position on the innovation and invention indices as it looks to grow revenues and gather further approvals.

While this is only a peek into how AbbVie, Pfizer, Merck & Co, and Seagen have ranked this year, the full 2021 Pharmaceutical Innovation and Invention rankings of the top 30 companies will be going live on IDEA Pharma’s website on April 21st. 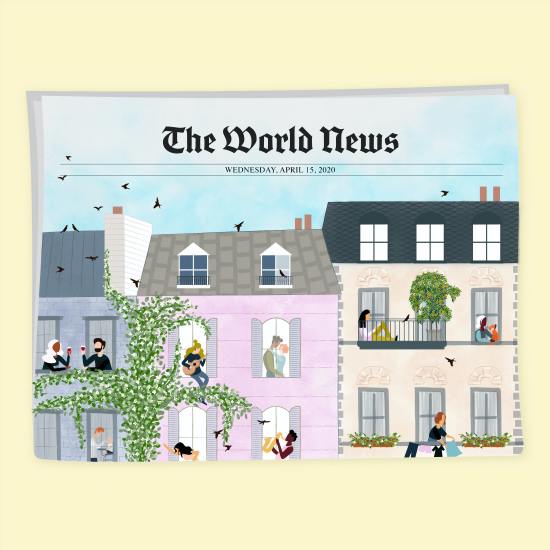