The most significant biopharma events of 2022, according to IDEA 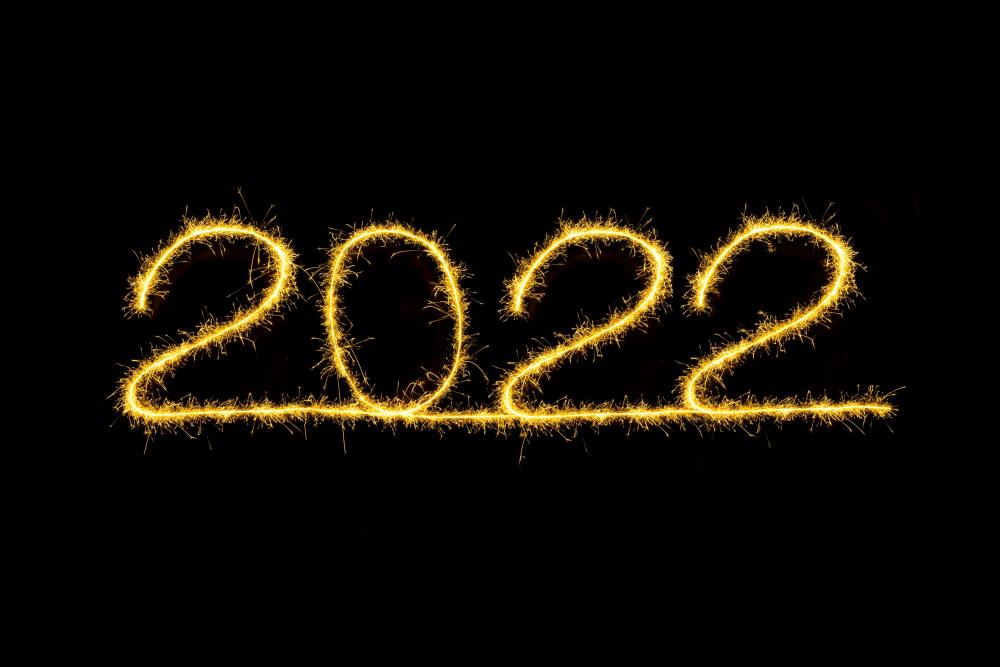 By some metrics, 2022 was an even tougher year for the biopharmaceutical industry than it was for industry collectively. Biotech stocks shed about a third of their value in aggregate measures like the NASDAQ Biotech Index, falling further than broader markets.

Mergers and acquisitions were a bit more nuanced, with less appetite for the mega-deals of years past but hunger for a larger number of less costly deals driven by a war chest of biopharma cash. On the other hand, the number of 2022 Food and Drug Administration (FDA) novel drug approvals plunged to just 32, following a three-year spurt between 2019 and 2021 where 50 new drugs, on average, were approved each year. And let’s not even get into the precipitous state of 2022 life sciences IPOs, which you could count on two hands following several years of blockbuster debuts.

But biopharma is the art of the long game. And a rough-and-tumble year in the midst of a harsh environment shouldn’t sully the exciting, significant, and consequential industry events of the past year. Here’s a collection of what IDEA Pharma staff though were the most significant developments in our industry in 2022.

Rare disease specialist Vertex and CRISPR Therapeutics have made regulatory submissions what may be the first approved CRISPR gene-editing based technology on the market, exa-cel, for the treatment of genetic blood disorders beta thalassemia and sickle cell disease. 2022 was a big year for CRISPR—including the progression of its underlying technology, which has grown from mere slicing and dicing of aberrant genetic code to combat disease to “prime editing” more akin to a molecular typewriter that can swap out letters of the genetic alphabet. It’s the stuff of science fiction and we’re already seeing its real-world implications in medicine and agriculture.

Potential progress in Alzheimer’s with lecanemab

The second treatment for the underlying causes of Alzheimer’s disease (following Biogen’s much-derided and disastrously launched Aduhelm) may come as soon as January 2023. This time around, Biogen and Eisai are taking a second shot with lecanemab to tackle early cognitive decline, and with what seems like a more robust dataset than its controversial predecessor. Even if imperfect (with some safety concerns), the advance struck IDEA staff as a significant signal of possibilities in one of the most difficult disease spaces.

Big data is only getting bigger in the healthcare world. Clinical trial strategies may now include digital endpoints, the use of decentralized trials and wearables to feed remote patient monitoring, and other evolutions of digital health have fueled this trend (one that was accelerated by the COVID pandemic and the ensuing need for more innovative strategies). To that end, the Head of Medicines Agency (HMA) at the EMA has set a new workplan through its Big Data Steering Group that it says “will allow to further enhance the efficient integration of data analysis into the evaluation of medicinal products by regulators.”

The Inflation Reduction Act will bring a limited form of government drug price negotiations to the U.S., as has been the reality in pretty much every other nation in the world for decades. But given the unique aspects of the American health care industry and the policies that surround it, it’s a big deal—and one that could very well influence biopharma companies’ financial and resource allocation strategies going forward.

Though it’s largely dropped out of major news outlet headlines in recent months, the monkeypox (now dubbed Mpox) outbreak which reared its head earlier this year was still big news, if only to underscore how certain infectious diseases are approached in a different way than mass events like the COVID-19 pandemic. It was dubbed a global public health emergency by the World Health Organization (WHO) over the summer and the Centers for Disease Control (CDC) notes 83,000 cases worldwide to date.

IDEA Podcast with Mike Rea
Listen now
Subscribe to our newsletter for more insights from the team at IDEA.